A newly-published study led by a Michigan State University professor has identified two biomarkers in recent Middle Eastern war refugees that appear to be related to post-traumatic stress disorder and other mental health problems.

The researchers found elevated levels of two brain chemicals – neurotrophic growth factor and nerve growth factor – in the blood of refugees who recently had arrived in Michigan from Iraq and Syria and exhibited symptoms of PTSD, depression and anxiety. Those chemicals, known collectively as neurotrophins, are involved in the brain’s ability to form new connections between neurons in response to brain injuries, a process called neuroplasticity. 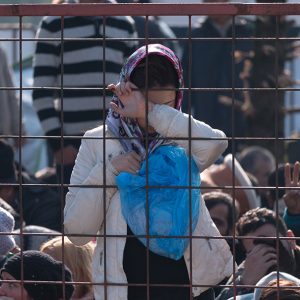